Earlier this month, Vans teased its first collection with The Simpsons in over a decade.

Now, the skate brand has officially announced the full The Simpsons x Vans collection. The new line pays tribute to our favorite Springfield family and friends with some new apparel, fresh spins on classic shoe styles and more.

Back in 2007, Vans launched its first collection with The Simpsons in celebration of The Simpsons Movie. Then, on July 24, the skate brand teased a new collaboration with the iconic animated series. However, both a launch date and information regarding the forthcoming collection was unknown.

Now, Vans has officially announced its new collaboration with The Simpsons. The company took to social media to offer a first look at the new collection. According to a press release, The Simpsons line launches Aug. 7.

The press release further states that the new collection is a nod to the Simpsons family.

The new collection includes various spins on some classic Vans items including long-sleeves, t-shirts, backpacks and Sk8-His. The new line even features some pink donut-inspired slides.

Read more: Nestle’s ‘Hocus Pocus’ cookie dough is all about the Sanderson Sisters

Along with The Simpsons family, some other iconic characters from the show are featured in the collection. Otto, Krusty, Moe, Lenny and Carl are just a few of the beloved characters to appear on the new Vans merchandise.

The range includes some understated takes on the Slip-On Pro and Slide-On Sandal that feature color-blocked designs. Other items feature bold patterns and colors inspired by some fan-favorite characters. 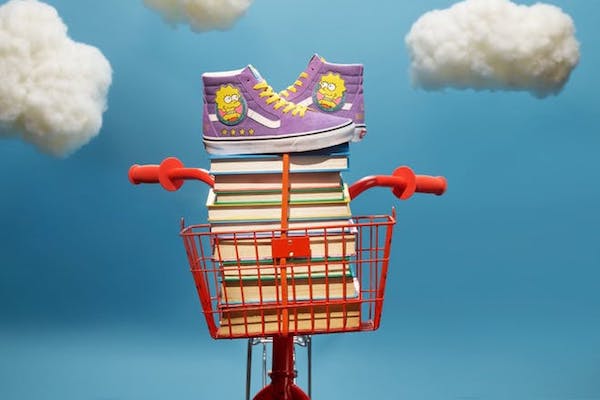 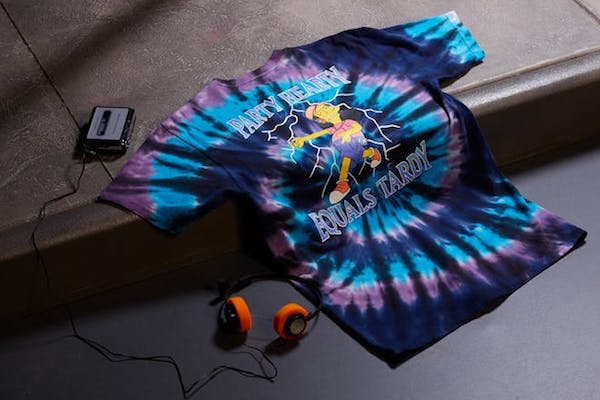 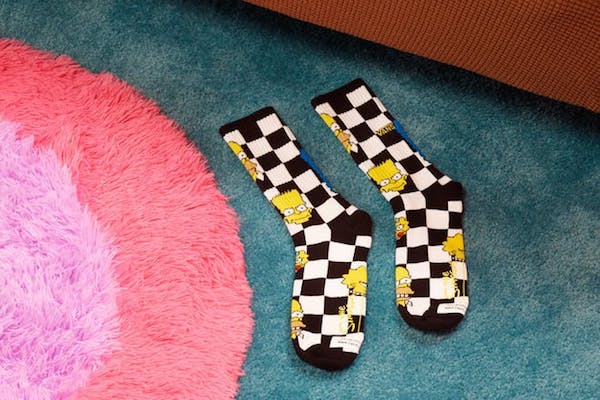 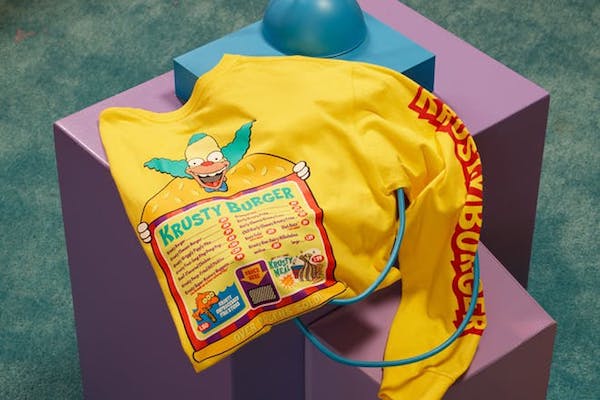 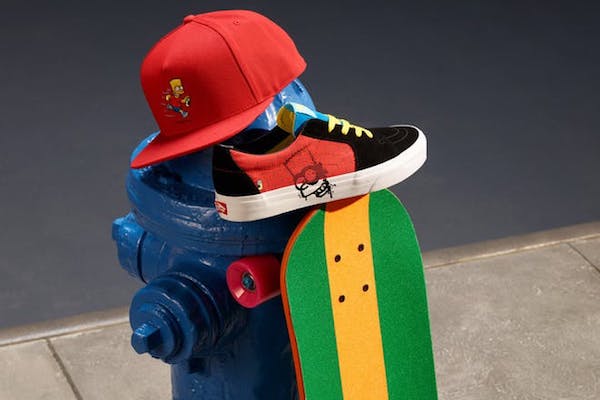 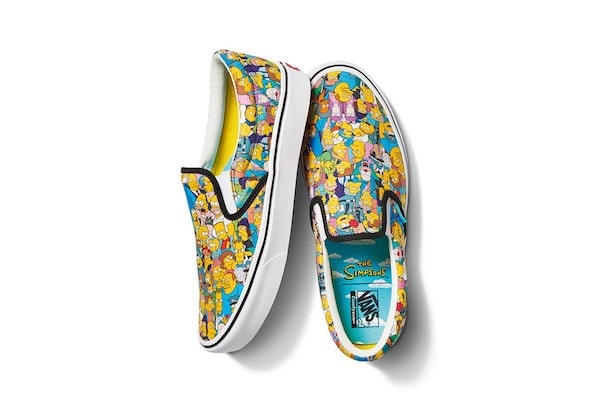 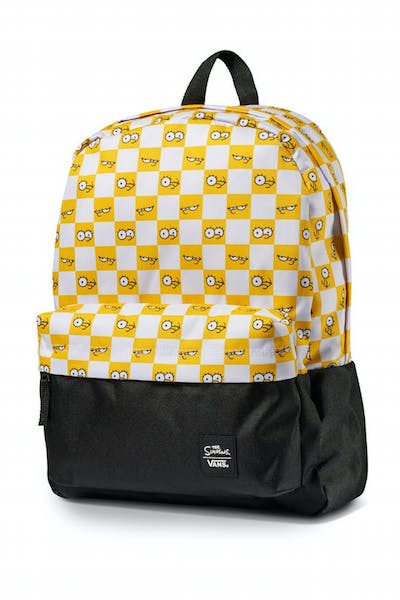 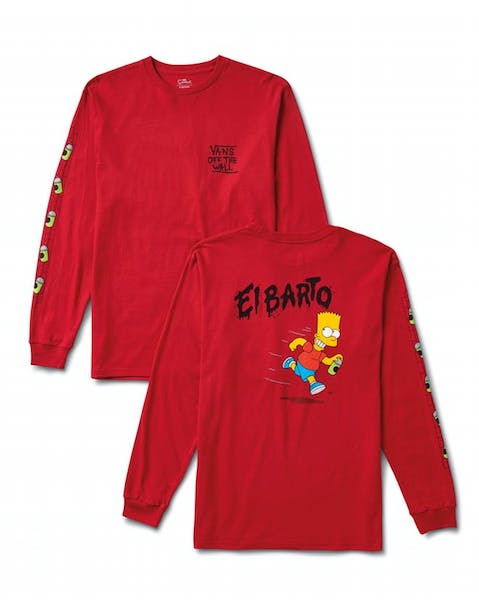 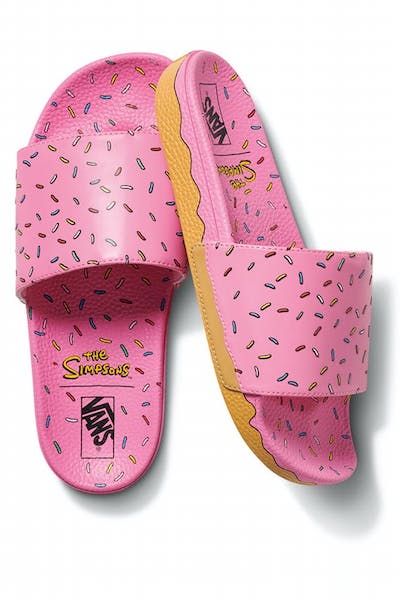 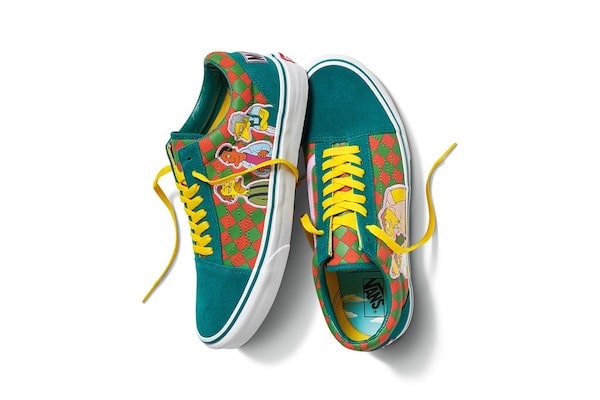 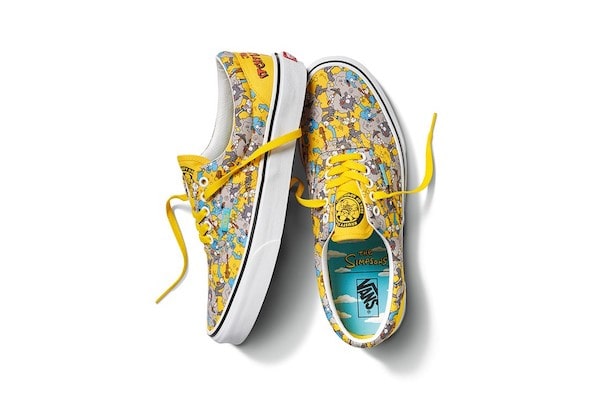 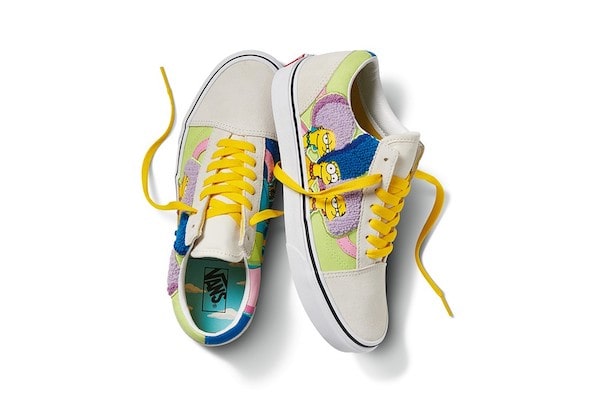 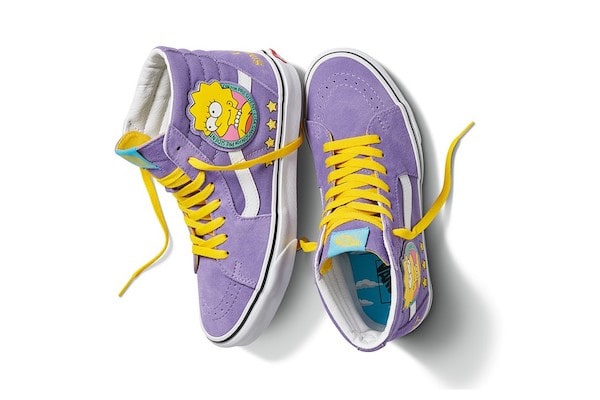 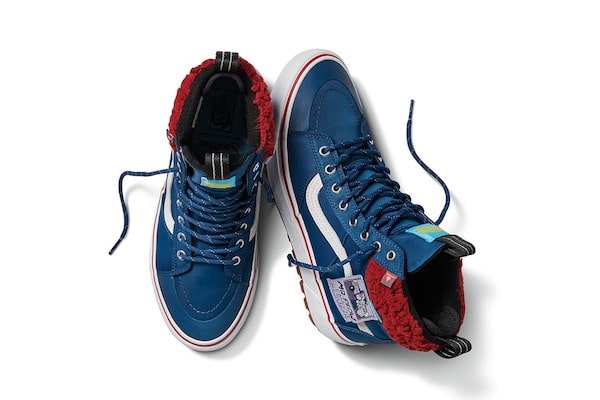 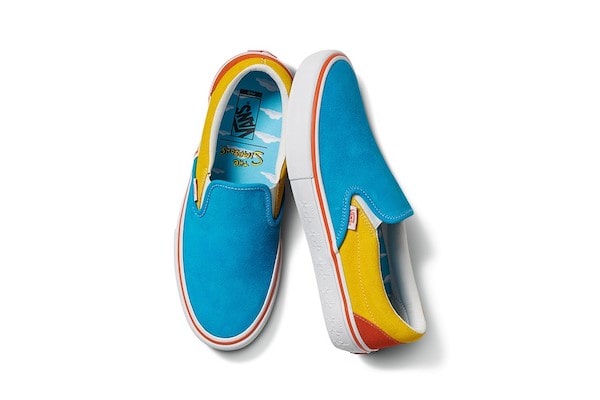 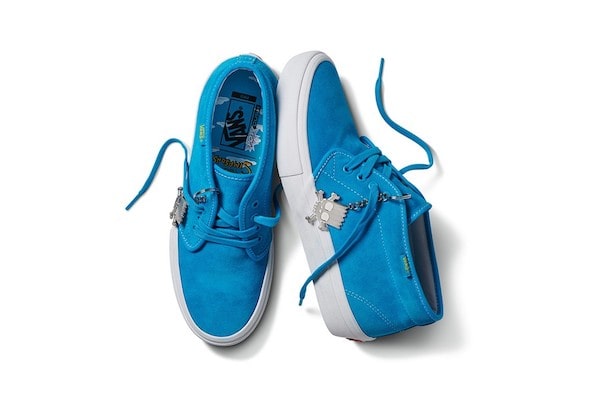 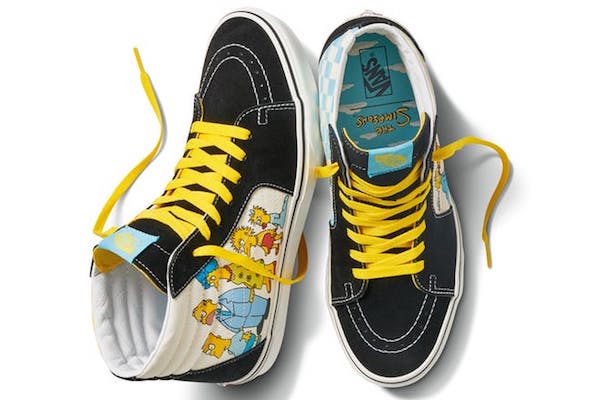 Prices for the new items have not been released yet. Vans’ new collection launches on Aug. 7 and purchases can be made here.

Over the past few months, Vans has unveiled various collections and collaborations. Most recently, Vans launched its DIY-inspired Tiger Patchwork collection. As well, the brand teamed up with National Geographic for a nature-themed line.

Which item from The Simpsons collection do you like the most? Let us know in the comments below.