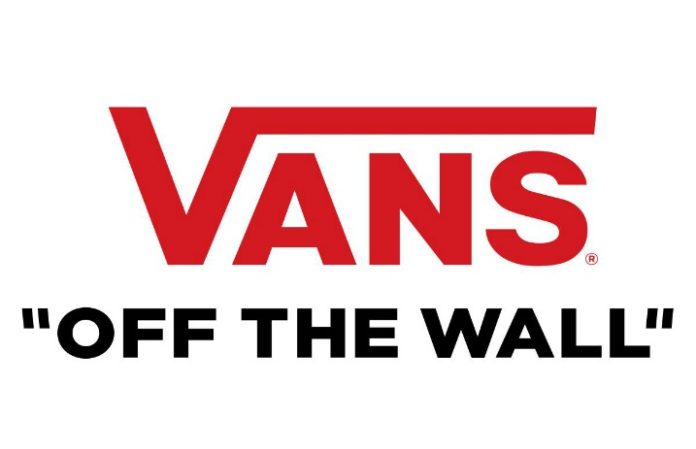 It’s no doubt those affected by Hurricane Harvey have a long road of recovery ahead of them, and Vans is doing their part to make it a little easier. Kevin Lyman and The Source broke the news, saying that Vans has packed thousands of T-shirts, sneakers and socks to bring to Texas.

Not only that, but many members of the promotion team will be there to deliver the items to families.

Read more: Blink-182, Pierce the Veil, more donate to hurricane relief—here’s how you can help

In Lyman’s Twitter post, he explains that Steve Van Doren, Vans Vice President, is in Houston passing supplies out.

Steve Vandoren from @VANS_66 rarely gets credit but just found out he is in Houston passing out 4000 pairs of shoes & other supplies out.

Hats that Steve made to pass out along with shoes & school supplies. pic.twitter.com/J1JSurnQLO

“Vans has always been about people helping people. We may be based in California, but I want to be in Texas to hand out shoes, socks, and shirts to anyone who may be in need of dry clothes,” Van Doren tells The Source.

They’ve also donated $50,000 to the Red Cross Fund for Hurricane Harvey, according to The Source. “I know there are so many people in need, and I just want people to know that Vans and I give a shit!,” Van Doren says.

And we can't get over how amazing their donation is.

What are your thoughts on Vans’ generous donation to the victims of Hurricane Harvey? Let us know in the comments below!