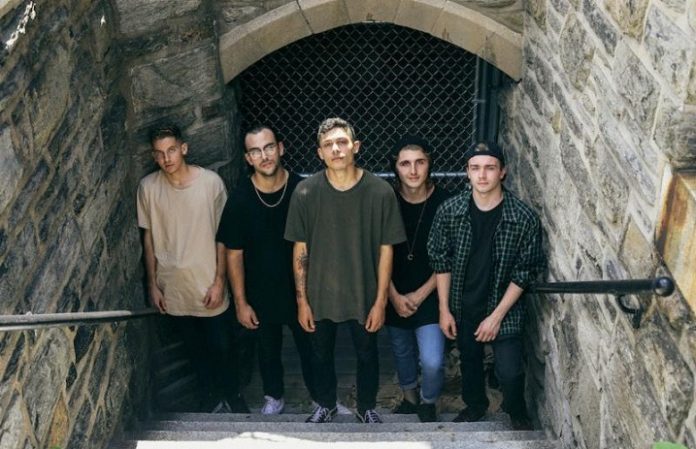 Philadelphia, Pennsylvania's Varials have released a new video for “E.D.A.” from their new album, and will play a record release show on August 26 with Left Behind, Vicious Embrace and Mercy Blow at Philly's Voltage Lounge. “E.D.A.” marks the third music video from the cycle, which you can watch below.

The band released their debut album, Pain Again, today on Fearless Records. It's on iTunes and streaming in full on Spotify.