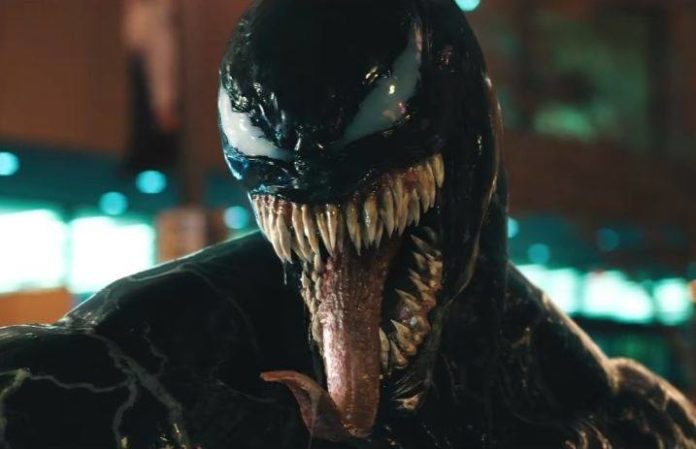 Sony unveiled a new trailer for its upcoming Venom movie, and let's just say it's an epic look at the plot.

“See, we didn’t actually forget to put in Venom in the movie,” Sony chairman Tom Rothman said, addressing the biggest problem people had with the first trailer, The Hollywood Reporter shares.

Watch the thrilling new trailer below:

Venom will hit theaters Oct. 5, and it's the first standalone to come out of Sony's growing Spider-Man universe.

What are your thoughts on the new Venom trailer? Sound off below!