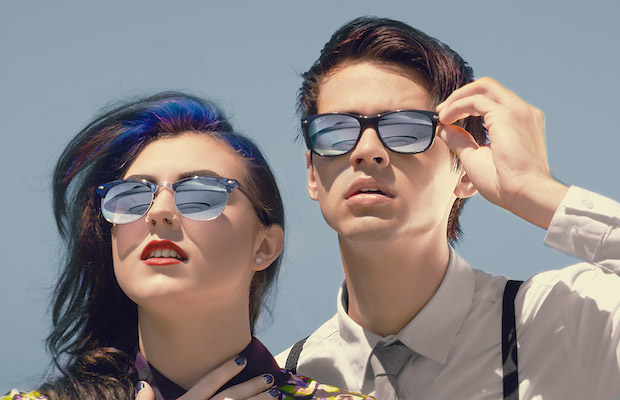 Versa frontwoman Sierra Kusterbeck recently provided fans with an update on the current state of the band in a response to a fan on Tumblr (via AbsolutePunk).

In the update, she claims they will be doing a crowdfunding campaign for their new full-length album, which will be the first under their Versa moniker. Check out all of what she had to say below and be sure to leave us a comment with your thoughts!

In 2013, the band abruptly dropped off Warped Tour and were soon thereafter dropped from the Fueled By Ramen roster. They then changed their name to simply Versa and released a new three-song EP, titled Neon, in January of 2014.

hi! thanks for being a long time fan of the music. of course we want to come to brazil, we’re always mentioning it when we talk about touring. just need to release the rest of our music and then get it in the works. we plan to do a crowd funding campaign for our full length and extra money will get us down to brazil for sure! <3