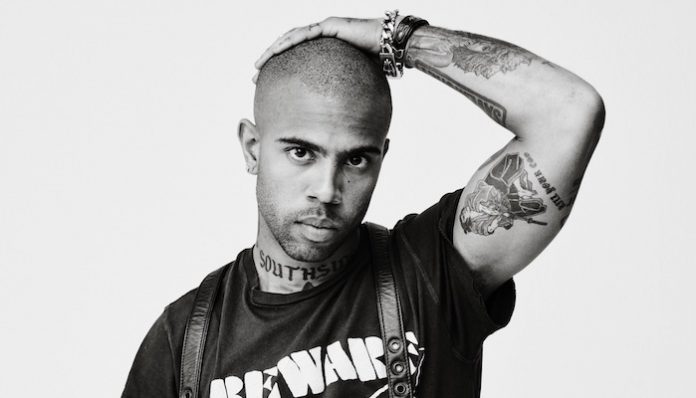 Vic Mensa announced a rally to protest the U.S. Immigration and Customs Enforcement where his project 93PUNX will perform over the long weekend.

The event will take place at the ICE Los Angeles headquarters on September 2.

Read more: Simple Creatures are fed up in angsty anthem “Thanks, I Hate It”

Mensa posted on Instagram that the performance will be at 4 p.m. but did not clarify if there were any other bands besides the punk project.

Mensa has been outspoken about his dislike of the agency in the past. The first song and video he dropped with 93PUNX was “Camp America” where he comments on the current situation involving immigrant children being held in U.S. custody. It features Mensa in ICE gear and showing white children in cages. It depicts the “family detention” centers being used by the U.S. These centers are filled with thousands of children who were separated from their families at the border.

Prior to the full album dropping, Vic Mensa released the video for “3 Years Sober” where he turns every verbal weapon in his arsenal on racism, homophobia and women’s’ issues. The video begins with the rapper-turned-punk in front of a mirror. There, Mensa dresses in drag complete with a frock brandishing the Confederate flag.

Between fighting a Mike Pence lookalike over birth control, getting slurs marked across his face and being arrested thanks to a gang of BBQ Becky lookalikes, he holds nothing back in his clear shot at American social issues.

Mensa also released two epic live performance videos for each track today, which you can view below.

What do you think of the 93PUNX and Vic Mensa rally? Sound off in the comments down below!