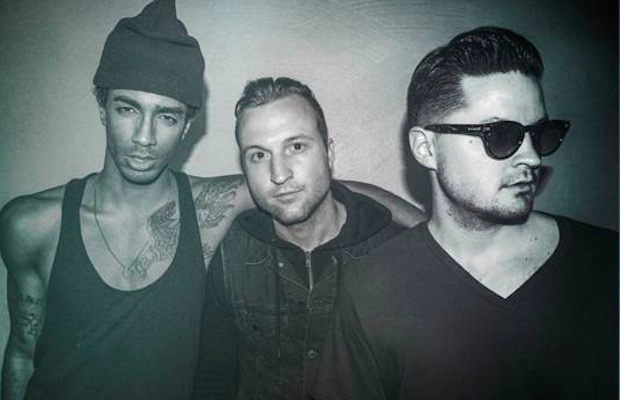 Victorian Halls have announced that they will release their sophomore album, Hyperalgesia, on May 19 via Victory Records. You can listen to the lead single, “Tonight Only The Dead,” below. Be sure to leave us a comment with your thoughts.

“Hyperalgesia is more or less a statement about what we were going through while working on the record,” vocalist/guitarist Sean Lenart explains. “It always seems worse; it always feels heavier. The last thing we wanted to do was to make something contrived. We were not worried about the reception, and I think that allowed us to create something authentic. The songs had strong bones before we worked them as a band. I had become more appreciative of theory and I was exploring multiple part harmonies, counter melodies, and constantly looking for that perfect chord. There isn't one, and when it is, it tends to be the simplest.”

Pre-orders for Hyperalgesia are on sale now.