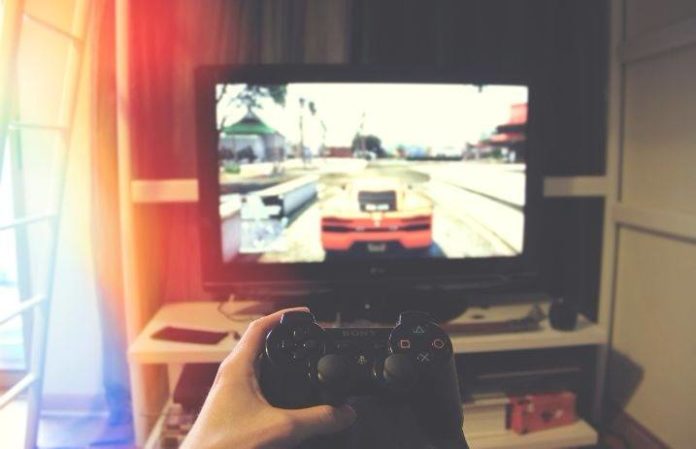 There's no denying that video games are a massive part of popular culture—and an even bigger part of certain people's lives.

However, the World Health Organization (WHO) is explaining that video game addiction is real, as Salon reports.

Read more: Is Zelda the boy or the princess in ‘The Legend Of Zelda’?

The news source explains that the World Health Organization is planning to add “Gaming Disorder” to the International Classification of Diseases this year. A tentative description of the disorder is: “A pattern of persistent or recurrent gaming behavior, which may be online or offline.”

As ABC details, symptoms include the “inability to control when and how to play video games” and when a user “keeps playing despite negative consequences.”

And they explain that adding “Gaming Disorder” to the list means that it will be recognized by doctors and insurance companies.

So just because you play video games doesn't mean you have a “gaming disorder.” But it starts to become a concern when you begin picking video games over other interests.