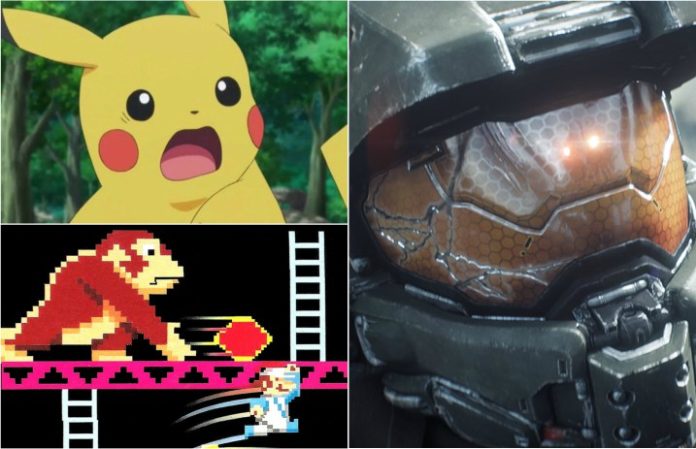 The World Video Game Hall of Fame, in The Strong museum in Rochester, New York, has inducted five new games into its hall of fame.

All rightfully earn their place too. For example, Donkey Kong is Nintendo's most profitable game to date and Halo has sold over 65 million copies worldwide.

As per the museum's site, the games selected were based on their iconic status, their continued popularity, their geographical reach and their influence on games development, entertainment, and pop culture.

Nominations for 2018 are already open and you can cast your vote here.

Which game is your favorite? Tell us in the comments below.