Fans have been familiar with “Millions” from Gerard Way's impending solo debut Hesitant Alien (which, by the way, is streaming in full right now!) for almost a year now, and it looks like the song is finally about to be given its due as both Way and director Jennifer Juniper Stratford, who also directed the “No Shows” music video, appear to have posted behind-the-scenes shots from the set.

In the first, Way changes out of his established signature blue Alien suit in favor of an equally sharp question-mark-decorated look, which he captioned “Doctor What:” 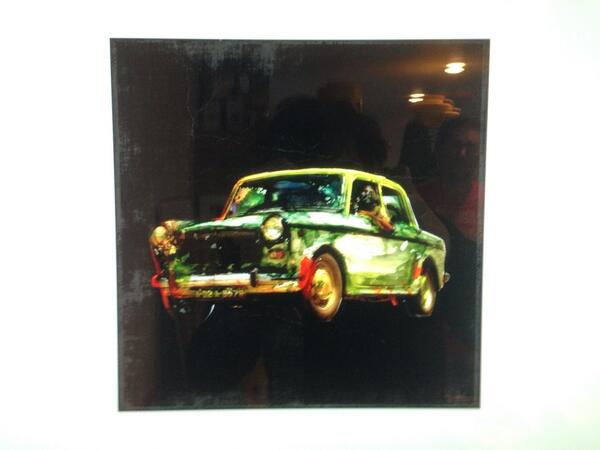 Juniper Stratford also posted a film marker from the set (a large green screen) on her instagram:

Photos that @devinsarno took on the set of #millions pic.twitter.com/tSWIg5ggHk