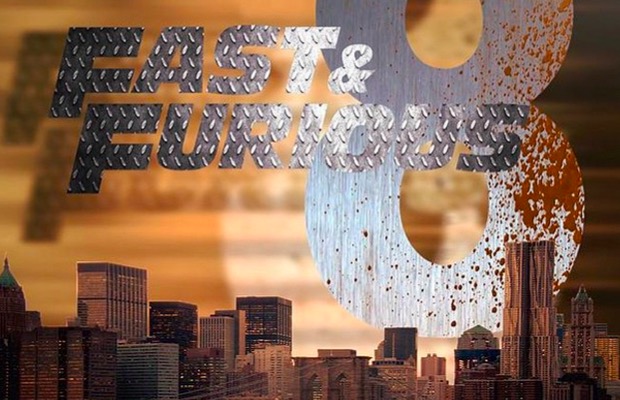 Sure, the seventh installment of the Fast And Furious franchise hit theaters not even two months ago, but that isn't stopping Vin Diesel from getting fans ready for chapter eight.

A few days ago, the star actor took to his Instagram to post an image teasing Fast And Furious 8. While the folks at IGN seem to be convinced that what you see below is the film's logo, we're not so sure. (I mean, just look at it.)

All assumptions aside, the flick is currently scheduled to hit theaters April 14, 2017. Are you ready for chapter eight?