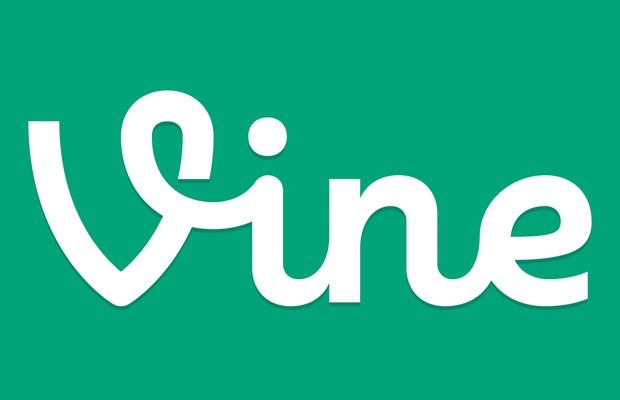 When it purchased Vine back in 2012 before the short video-looping social network launched, Twitter hoped that the app would help install a creative and visual niche within its heavily text-based platform. Now, less than four years later, Twitter has decided to pull the plug on the app.

In a statement posted on Medium, Vine praised its creators, developers and consumers for making the app as popular as it was. The statement also ensured that users Vines would not disappear, and that they would be able to access and download their creations over the coming months before the site goes down for good.

“Thank you. Thank you. To all the creators out there — thank you for taking a chance on this app back in the day,” Vine said in the statement. “To the many team members over the years who made this what it was — thank you for your contributions. And of course, thank you to all of those who came to watch and laugh every day.”

The Vine news comes in addition to other big changes Twitter is making—the company announced Thursday morning that they would be laying off 9 percent of its staff, mainly from from the marketing and sales departments. This follows reports from earlier this week that layoffs were coming.

2016 is the second year now that Twitter has been forced to release 300 plus members of its staff.

Although CEO Jack Dorsey and Twitter exceeded expectations in their Q3 earnings, the company has been forced to cut costs after there was no offer made to buy the social media giant for a hefty $20 billion.

The integration of video on Instagram made it a direct competitor to Vine, and unfortunately hindered it’s ability to make Twitter unique in providing recorded content. As Twitter has struggled to maintain growth both in users and in revenue, the shut down of vine was almost inevitable.

Vine also said in their post that updates will continuously be provided through both their Twitter and the app itself, and users will have ample time to revisit their content over the next few months before the app is shut down. We had the priviledge of seeing many people become stars through the platform. It’s been a great run Vine, so thanks for keeping things short and simple.