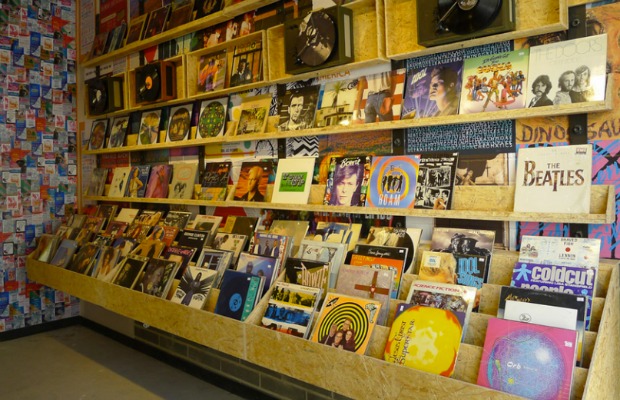 In 2015 U.S. vinyl sales earned more money than the recording industry made from advertisements on all free streaming services like YouTube and Spotify combined, according to the RIAA. Vinyl LP and EP sales are currently at their highest level since 1988, with a recent increase of 32% last year alone to $416 million. This total surpasses the $385 million seen from a combination of ad revenue off free-tier streaming services including Spotify, YouTube, Vevo and others last year. It is important to note that this metric does not include online radio services like Pandora, nor does it include paid subscription services like Apple Music, TIDAL, Rhapsody, Google play or others. You can read a statement from the chairman and CEO of the RIAA, Cary Sherman below.

“This is why we, and so many of our music community brethren, feel that some technology giants have been enriching themselves at the expense of the people who actually create the music. We call this the “value grab” — because some companies take advantage of outdated, market-distorting government rules and regulations to either pay below fair-market rates, or avoid paying for that music altogether… Need further proof that some fundamental market distortions are at play? Last year, 17 million vinyl albums, a legacy format enjoying a bit of a resurgence, generated more revenues than billions and billions of on-demand free streams: $416 million compared to $385 million for on-demand free streams.

I’m confident that music’s future is bright. The popularity of music is greater than ever. Like never before, it drives our culture and commerce. It is the throbbing heartbeat of social media and it is a must-have ingredient of any major technology platform. But reforms are necessary to level the playing field and ensure that the entire music community derives the full and fair value of our work.”