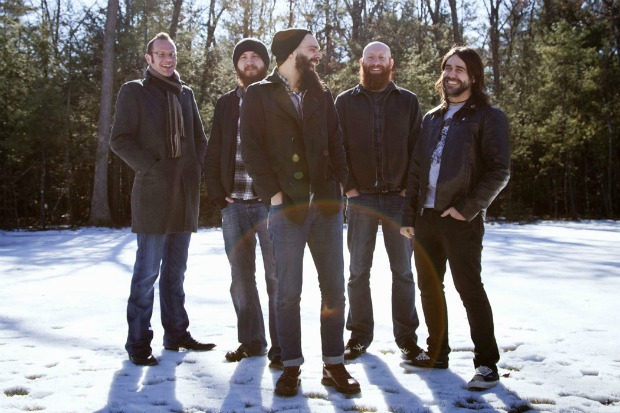 Killswitch Engage vocalist Jesse Leach, who recently rejoined the band after the departure of Howard Jones, took part in an interview in which he explains his reasons for auditioning for the band. Check out an excerpt below:

“That was my idea– that’s how I wanted to do it. There were a lot of reasons for it, but I’m trying to treat this with as much respect as I can. I mean, in reality, this has been a very successful band for hte past nine years, and yeah, I had something to do with it when I helped start the band, but I didn’t do what they did, I didn’t do what howard did. And I thought the best way to show these guys that I wanted to be part of this process was to audition. And it wasn’t just to prove it to the band, it was to prove it to myself. And when I go out there onstage, I’m gonna be singing a bunch of Howard’s songs. I have to– those were the songs this band on the map! So I had to put myself in a headspace that I might not have put myself in if I just walked into the gig. So it was a challenge, I challenged myself to sing these songs, and I truly started to fall in love with these songs. I have to admit, I’m not a huge metal guy, I love old metal I guess but I’ve never been a modern metal guy, it doesn’t excite me. I’m more of a punk/hardcore kid.”

Check out the full interview here. Killswitch will be on the Tresspass America Tour this summer with Emmure, Trivium, God Forbid and several others.