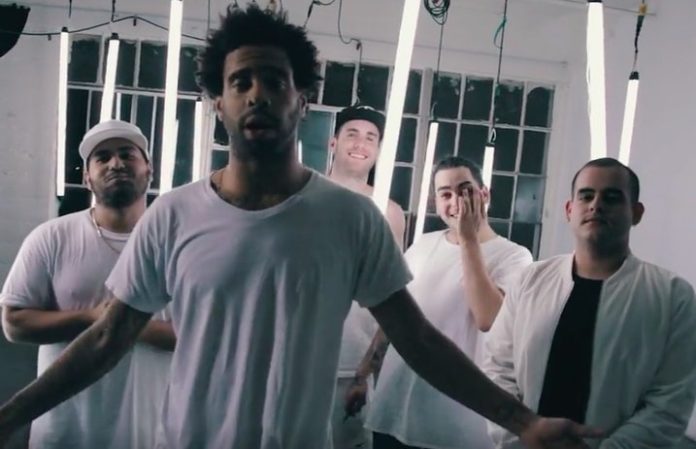 Volumes have announced former Bury Your Dead frontman Myke Terry as their new vocalist. This comes following Michael Barr’s departure last November. You can watch a video statement, in which the band also reveal that they have a new album completed, below.

Terry was member of Bury Your Dead from 2007 to 2011. He later went on to join the band IVA. You will be able catch Volumes on select dates of Warped Tour this summer.

we would like everyone to welcome our new vocalist.who is: VOLUMES.the one you've all been waiting for. [email protected]https://t.co/k98nt0FBDh