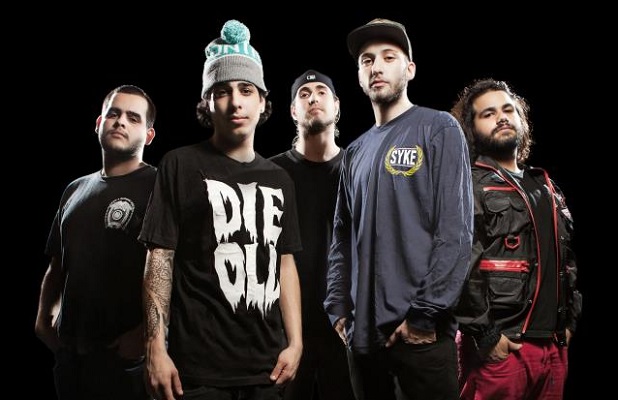 Volumes vocalist Gus Farias has released a rap EP under the moniker Yung Yogi. The effort, titled The Saiyan Saga, is available for streaming below. Give it a spin and leave us a comment with your thoughts.

Additionally, Farias is hitting the road later this month as Yung Yogi. Dates can be found underneath the stream of his new EP.

Our vocalist Gus aka @RealYungYogi is going on tour starting this week! Go show him some love! #VTEAM pic.twitter.com/ikhRBrLbRk