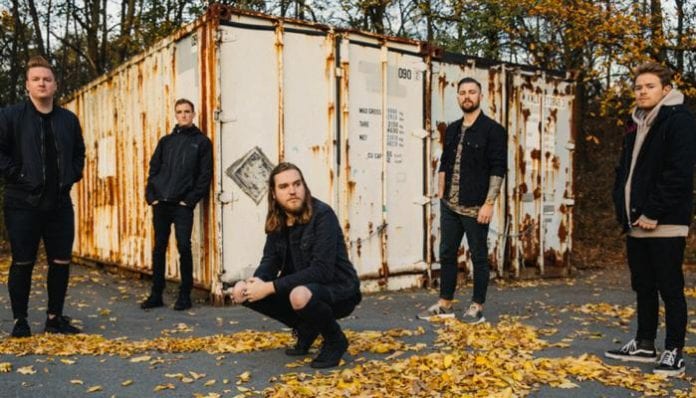 Wage War just dropped a new song from their forthcoming album Pressure about when you’re the only person stopping yourself from succeeding.

The new song is called “Me Against Myself” and it combines real lyrics with a catchy sound that we just can’t get enough of.

“‘Me Against Myself‘ is probably our farthest journey into the melodic world. From the very first demo, we knew it was special,” guitarist/vocalist Cody Quistad said about the track. “The lyrics are about as transparent as it gets dealing with the fact that a lot of times, we’re our own worst enemy. We’ve always prided ourselves on being versatile and pushing ourselves to create something new and different, and that’s what this song stands for.”

You can listen to “Me Against Myself” below.

Earlier this month, Wage War announced the details about their third full-length and shared the first single from the record.

What do you think of the new Wage War song? Sound off in the comments below! 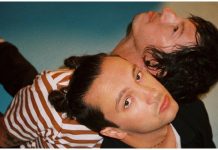