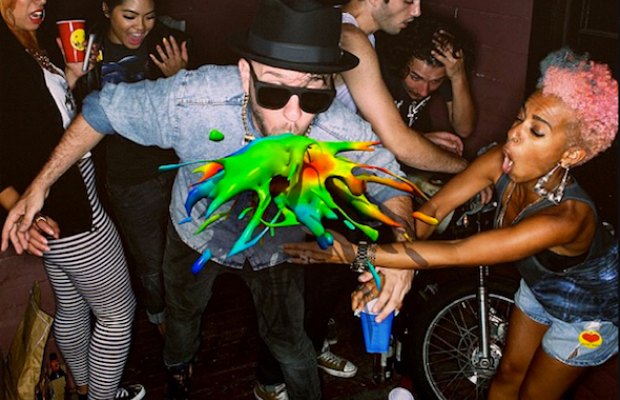 Electronic hip-hop group Wallpaper. have revealed that they will be heading out alongside pop sensation Jason Derulo and Becky G for a run of tour dates this fall. They will also perform a handful of headlining tour dates In Chicago, San Francisco and West Hollywood. See their full touring itinerary for the fall below.

Wallpaper. are led by producer Ricky Reed, who was behind the boards for Derulo's “Talk Dirty” and “Wiggle,” as well as other recent hits such as Pitbull’s “Fireball” [featuring John Ryan], Jessie J’s “Burnin’ Up” [featuring 2 Chainz] and many more.