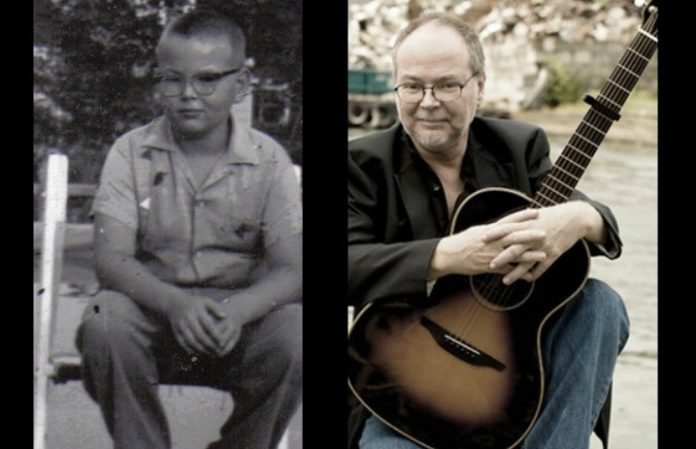 Steely Dan co-founder Walter Becker has died at the age of 67.

His passing was confirmed by a post on his website that included both a current and childhood picture of Becker along with the dates 'Feb. 20 1950 – Sept. 3 2017'. As of this time no cause of death has been confirmed.

“He was smart as a whip, an excellent guitarist and a great songwriter. He was cynical about human nature, including his own, and hysterically funny.”

You can read more of Fagen's statement below.

Becker and Fagen formed Steely Dan after moving to California in the 1970s, the band's first album debuting in 1972. The two remained the only core members of the Steely Dan throughout their career.

Becker played both guitar and bass, while also contributing to backing vocals. The band created six more albums before splitting in 1981. Fagen and Becker reunited in 1993 to revive the band and release two more albums, the most recent being Everything Must Go which was released in 2003. Becker went on to release two solo albums, 11 Tracks Of Whack in 1994 and Circus Monkey in 2008.

Steely Dan was inducted to the Rock and Roll Hall of Fame in 2001.

Our thoughts and prayers go out to Becker's family and friends.