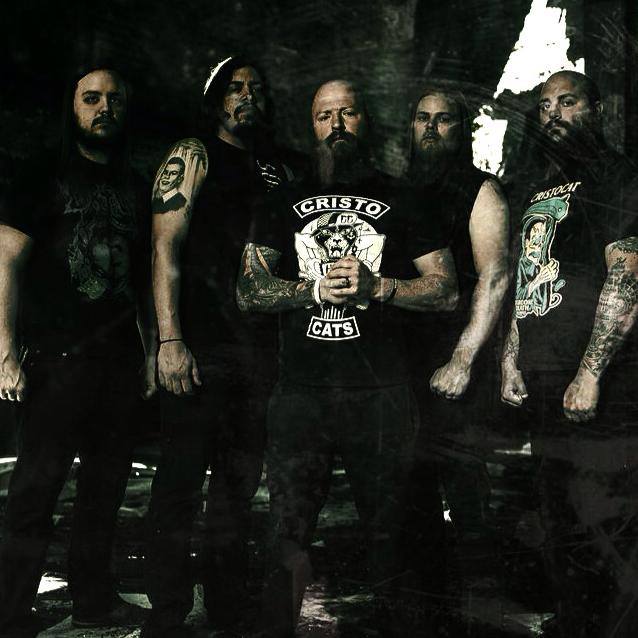 War Of Ages released their sixth studio album, Supreme Chaos, this past week on Facedown Records. Today, they have followed up the release with a music video for its lead single, “From Ashes.” which was shot on location in Girard, PA and Westfield, NY. You can check it out now below. Be sure to leave us a comment with your thoughts!

If you haven't yet, you can purchase Supreme Chaos now. The record marked the band's highest charting album of their career, reaching 107 on the Billboard Top 200 and second on the Christian Rock Chart.