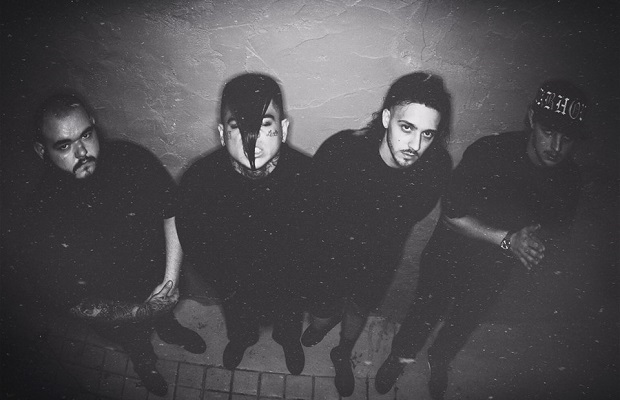 Limited vinyl and CD copies are available from the label, with digital being serviced by iTunes. Expect a tour documentary out in the coming months as the band edits footage from their lengthy European tour that just concluded.

Next Level is streaming in full on Bandcamp: