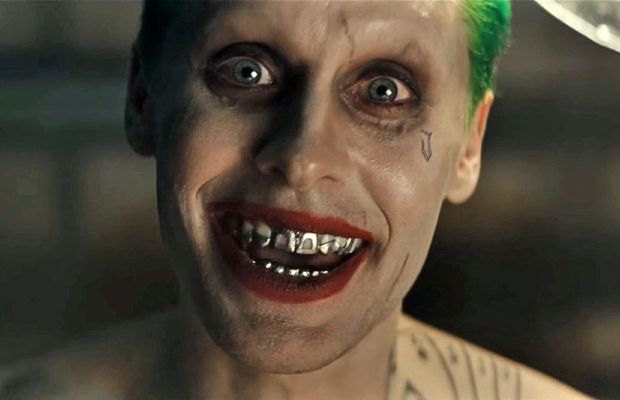 Following a low quality leak of the trailer for Suicide Squad, which came out of Hall H at Comic-Con this past weekend in San Diego, director David Ayer decided to “make it right” via Twitter and shared the full HD trailer via Warner Bros. today to the excitement of fans—many of whom had the patience to forgo the leaked cut until they could see the official version in all its HD glory.

It appears that many fans who were intially torn on some of the character design—namely with Jared Leto's Joker—are changing their tune after seeing the film's exciting new trailer. Some, however, are still firmly against the choices made for the Joker and other characters like Margot Robbie's Harley Quinn.

You can view the newly released trailer below and let us know where you stand. Suicide Squad is set to release on August 5, 2016 and stars Jared Leto, Margot Robbie, Will Smith, Jai Courtney, Ben Affleck and more.