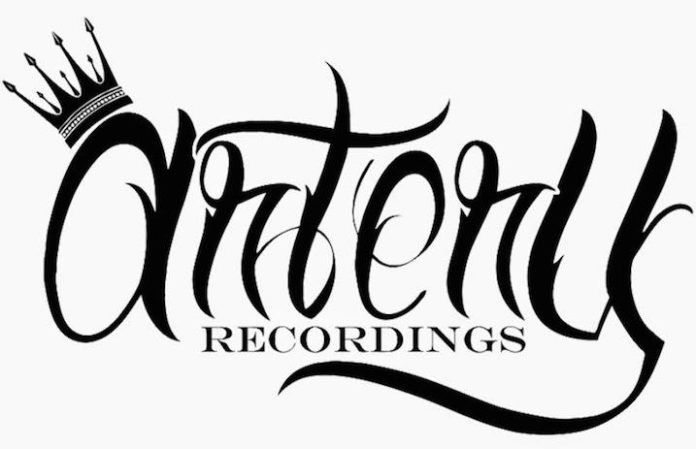 Artery Recordings, founded in 2010 by Eric Rushing, has been acquired by Warner Bros. Records, the label reports.

The entire staff, including President Shan Dan Horan, has been let go from the company since Warner’s acquisition, with an unclear future for the band’s that are currently on the label.

“To address the rumors, yes, Artery has sold to Warner,” Horan said in a statement to Alternative Press. “I can't disclose too much about the deal, but building up this company to a million record sales in just five years is a tremendous accomplishment for the fans, our artists and the team. I'm humbled and appreciate each and every band I've ever had the honor of developing at Artery Recordings. As we hand over the keys to Warner, I'm not quite sure their plans for the label or catalog, but I hope they keep the legacy alive. With new Slaves and Capture albums on the horizon, I'm sure the fans will be ecstatic. “

Capture, formerly Capture The Crown, and Slaves both have albums on the way and are currently rumored to be releasing new records through Warner. Jonny Craig and Weston Richmond of Slaves uploaded these posts to social media on Aug. 24, confirming the likelihood of their Warner music signing:

What do you think of this acquisition?