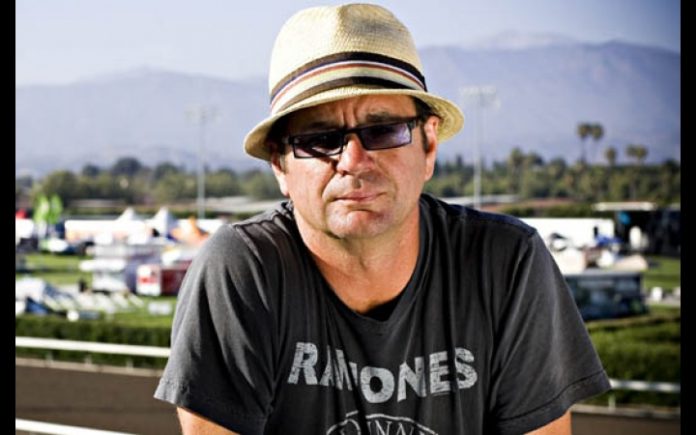 Warped Tour founder Kevin Lyman is giving a TEDx talk where he'll be speaking about the festival industry and more. You can livestream the entire event below (starting at 8 p.m. ET). Check it out, and let us know your thoughts.

“Kevin Lyman graduated from Cal Poly Pomona in 1984. He has shaped youth culture for over 35 years with his award winning expertise in the music and entertainment industry as well as business and philanthropic ventures. Lyman is best known as the creator of the Vans Warped Tour, which can be considered one of the most socially influential music tours in the United States. He pioneered the successful integration of corporate sponsors with the extreme lifestyle, creating a blueprint for sponsorship integration widely duplicated in the marketplace today. Kevin’s production agency, 4Fini, uses this blueprint to produce some of the most influential events in the world including branded festivals and custom events. For his philanthropic efforts, Lyman was recognized as the Billboard Touring Awards Humanitarian of the Year (2009), an honoree at the Grammy/MusiCares MAP Fund gala (2011 and 2014), and was inducted into the Top Dog Touring Hall of Fame at the Tour Link Conference (2012). “