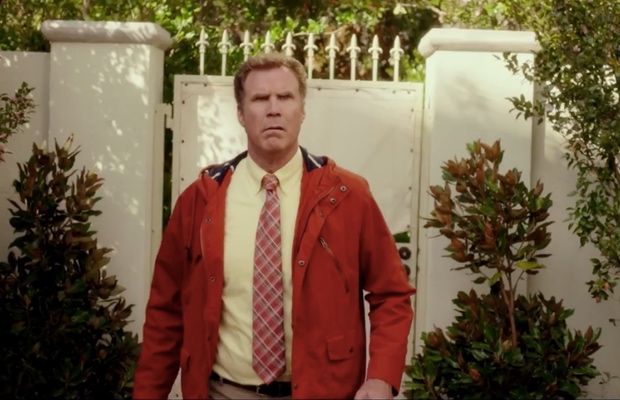 Will Ferrell and Mark Whalberg are starring in a new comedy called Daddy's Home, due out this Christmas. Check out a hilarious new trailer below.

Daddy's Home shows Ferrell's character as a step father who attempts to take care of his new wife's children. All is well until the kids' biological father (Wahlberg) shows up and things get complicated between the two. Ferrell and Wahlberg previously starred together in The Other Guys, and judging from the trailer, Daddy's Home is sure to be another success. Watch the new trailer and let us know what you think by leaving a comment down below.