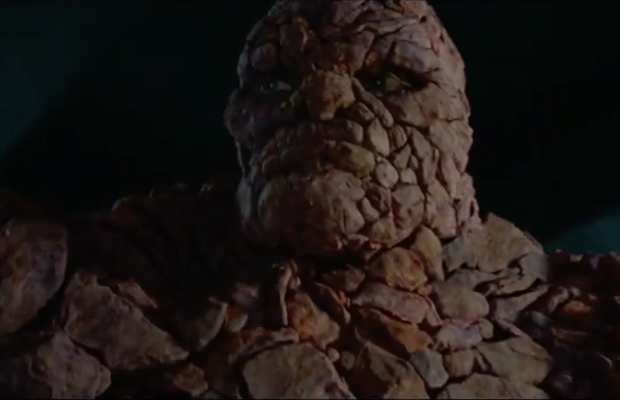 Fantastic Four, the upcoming Marvel reboot of the famous superhero squad franchise will hit theaters on August 7. Check out a brand new TV spot below.

The new trailer, dubbed A New Generation Of Heroes, shows the iconic group of Marvel superheroes fighting alongside each other. The film reboot does not take place in the Avengers-centered Marvel Cinematic Universe, and is not otherwise connected to the previous film franchise, 2005's Fantastic Four and 2007's Fantastic Four: Rise Of The Silver Surfer.

What do you think of the trailer? Let us know what your thoughts in the comments below.