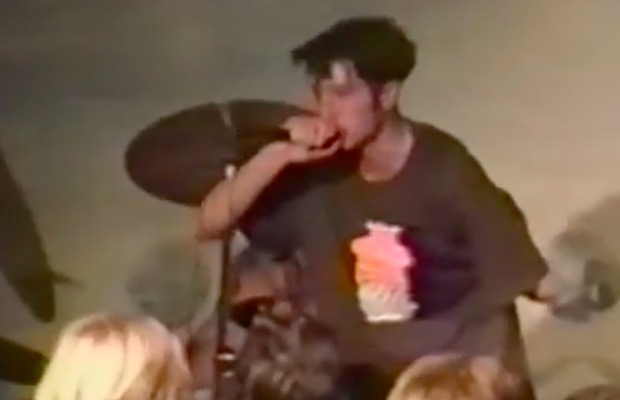 Footage from a Rage Against The Machine show in Claremont, CA nearly 23 years ago has made its way online through Come Join Friends. The video, taken on February 8, 1992, features an extremely young Zack de la Rocha and company beginning what would prove to be one of the most influential acts in heavy music. Check out the band's full set below.

Watch Rage Against The Machine’s first concert ever in 1991.

It's safe to say Rage Against The Machine have been around for a little while now. What impact have they had on you? Did you manage to catch them at a show back in the day? Leave us a comment with your thoughts!