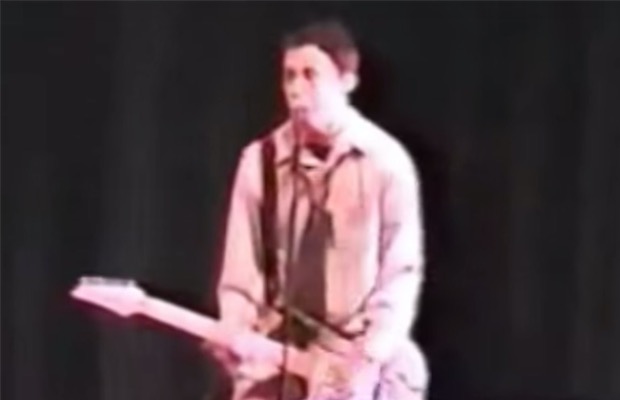 During his high school years, Falling In Reverse vocalist Ronnie Radke fronted a pop-punk band called Lefty. He served in the band alongside Max Green, who is now a former member of both Escape The Fate and Falling In Reverse, as well as current ETF drummer Robert Ortiz. Below, you can watch a video of the group playing at a talent show in 2002.

Video: Watch Attila perform at a backyard show in 2008