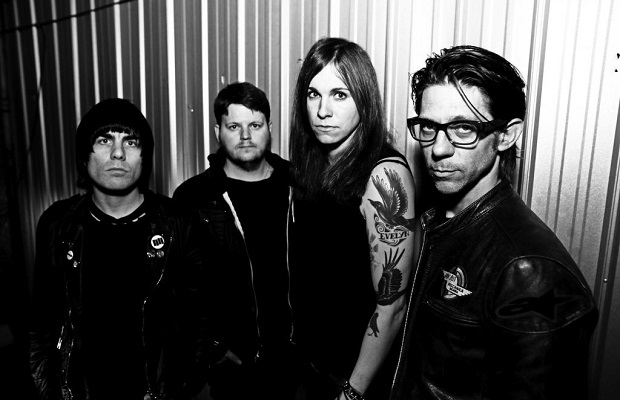 Against Me! played on the Late Show With David Letterman last night (January 29), which was the band’s first television performance since the release of their latest album, Transgender Dysphoria Blues. The album was released on January 21 via the band’s own label, Total Treble.

The band played the song “FUCKMYLIFE666,” which you can watch below. Check out the clip, and let us know how you think the band did. You can also read AP’s recent review of Transgender Dysphoria Blues.