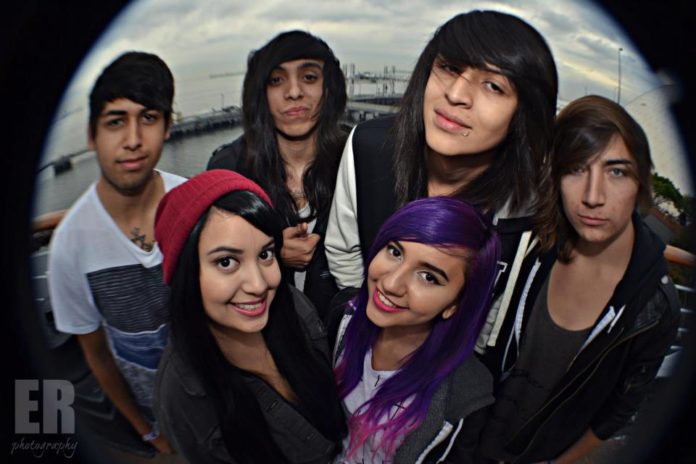 Stephanie “Isis” Sanson, screaming vocalist for L.A.-based post hardcore band You Only Live Once caused quite a spectacle on American Idol tonight as she destroyed the room and left with middle fingers blazing following a screamed rendition of Adele's “Set Fire To The Rain.” Check out the audition video below.

Speaking with BandsOnTour TV, You Only Live Once vocalists Stephanie Isis and Ariel Sanson admit that they have auditioned for shows like American Idol, The X-Factor and America's Got Talent to promote their band and to “push pop culture into a new, exciting direction–our direction.”

By the way, does anyone recall Ryan Hart,  who was notably rejected after auditioning with Silverstein's “Smashed Into Pieces” for American Idol in its fifth season?