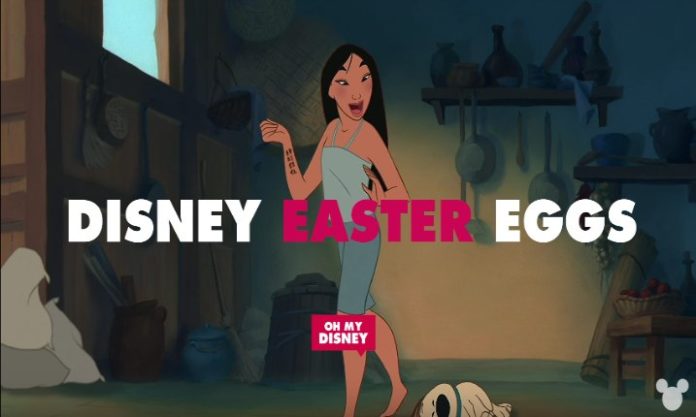 For all Disney fanatics out there, a new video by Oh My Disney has been released with a ton of easter eggs in many of Disney’s animated movies.

Disney is known for hiding characters from past (and upcoming) movies in new films—and animators have been doing it just for fun long before DVD and VHS were a thing. From Moana, Zootopia and Frozen there are some pretty sneaky hidden gems.

Watch the video below and let us know in the comments which easter egg was your favorite.