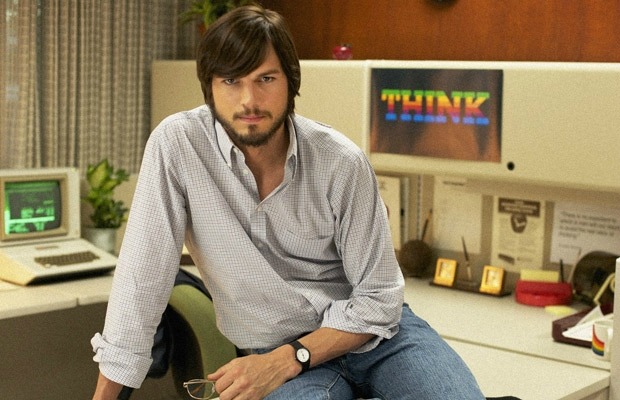 The first trailer for Jobs, the biopic about Apple co-founder Steve Jobs, was released today. The film, which opens August 16, stars Ashton Kutcher as the famous visionary.

“The people who are crazy enough to think they can change the world are the ones who do,” opines Kutcher at the end of the trailer. Check out the trailer below.