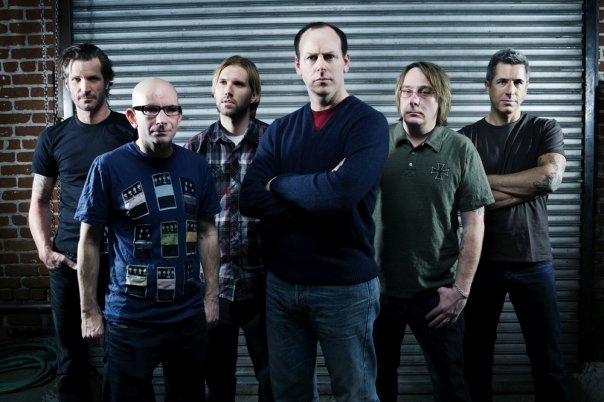 Bad Religion recently threw a release party in LA for their latest album, True North. They performed a short set of five songs at Red Bull Sound Space at KROQ, followed by a Google+ Hangout with fans from around the world. The entire event has been uploaded into a half-hour video, which you can check out below. True North is out now on Epitaph Records, order it here.

Fuck You
Past is Dead
Dept. of False Hope
True North
Robin Hood in Reverse