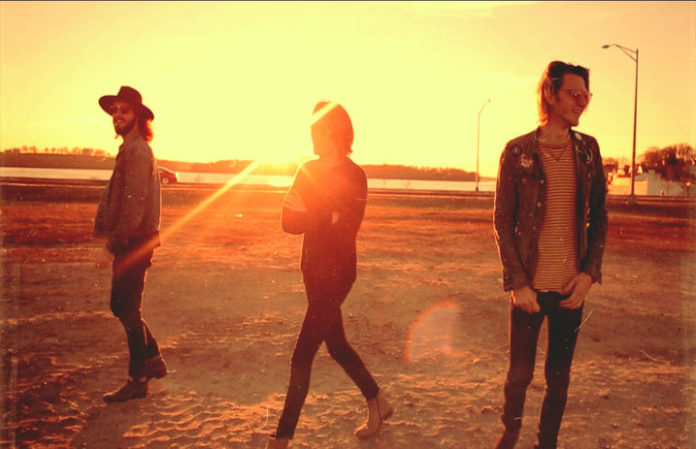 Beach Weather, a brand new sunny indie-pop outfit, just released their first music video for “New Skin,” a single from their debut EP What A Drag. Watch it below, and let us know what you think in the comments!

“New Skin” was shot by Alexa San Roman in the Boston suburbs. By visually representing a fresh start in the video, Beach Weather and their warm video make it feel like July in January.

“When we talked about making a music video, I personally felt that ‘New Skin’ would be a great choice for the song. ‘New Skin’ is a song I wrote all about starting something new. Having another chance at something you love. Not being afraid of what’s to come,” Santino says. “We want to make a video that felt just that. Something that really portrayed happiness and a fresh start. I’m very happy with how this one turned out.”

Beach Weather is Santino on vocals and guitar, Reeve Powers on bass and Austin Scates on drums. What A Drag was quickly released after the band’s formation late last year, right before jumping as the sole support on the Maine’s Free For All tour. Grab the pristine EP here, and check out Beach Weather on Sleeping With Sirens’ upcoming European and UK tour, alongside As It Is and This Wild Life.

Dates w/ Sleeping With Sirens, This Wild Life, As It Is: