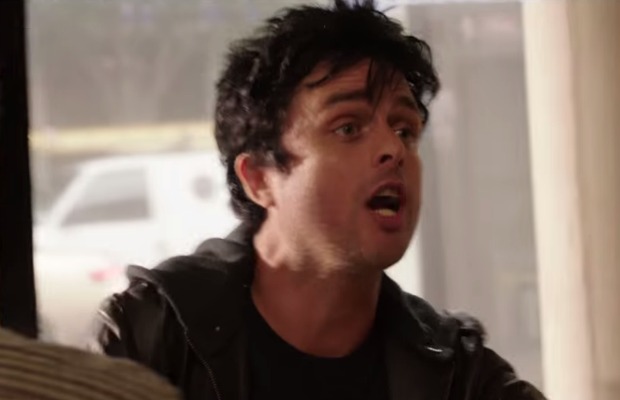 Below, you can watch the first trailer for Like Sunday, Like Rain, the new indie film starring Green Day frontman Billie Joe Armstrong.

According to IMDB, the film “tells the story of Reggie, a 12 year old rich prodigy who lives in a castle in New York, surrounded by wealth but living a lonely life as his parents are frequently absent. Eleanor is a young musician going through the pains of growing up, who is having problems with her boyfriend and was recently fired from her job. This is a beautiful story about discovery and acceptance.”