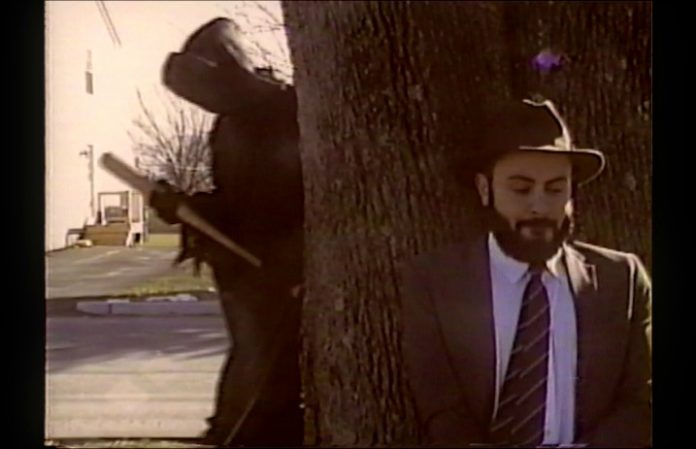 Read more: 15 pop-punk/emo bands to keep an eye on

Fittingly, “Men Are From Mars…” comes from Rise Or Die Trying, which is Four Year Strong's sophomore record. In the video, LoPorto is attempting to escape the grim reaper, aka death.

Can't Swim just released their debut album, Fail You Again. They talk about the new record in AP 345, which you can grab here.

In the new issue, LoPorto, formerly a drummer in punk bands, talks about the unexpected beginnings of Can't Swim, which saw him writing songs as therapy for a breakup and reconnecting with that same person three and a half years later.