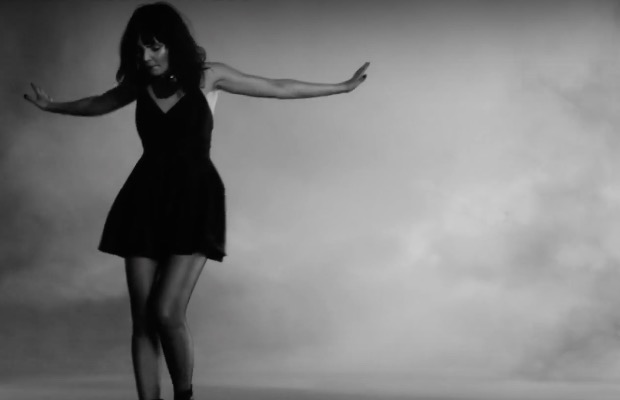 Lauren Mayberry of CHVRCHES has always had an “artist-first” stance; she's not fond of CHVRCHES fans reducing her role in the band to her gender, and she's been vocal about that in the past. So naturally, when some guy in the crowd of one of the band's recent shows shouted “marry me” to the singer, she responded.

“Oh, come on. What’s the hit rate on that?” asked Mayberry to the heckling fan. “I assume, because you’re here, that you know a bit about our band, and I’m very grumpy. I don’t want that shit.” Another male fan then shouts at Mayberry, asking why she's grumpy, and she gives him the finger before proceeding with the show.