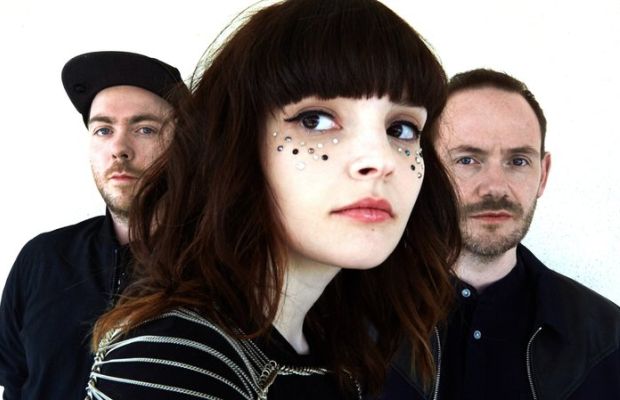 Scottish band CHVRCHES have unveiled a behind-the-scenes look at their Central Park Summer Stage concert. Watch the interesting and in-depth video below.

The video talks with CHVRCHES and fans at the gig that kicked off what is to be the band’s massive, multi-year global tour in support of their sophomore release Every Open Eye. It features live performances on location in New York. Look out for a release of the full, uncut live concert in March.

Every Open Eye dropped Sept. 15 via Virgin EMI/Goodbye Records and followed up the synthpop band’s debut, The Bones Of What You Believe.