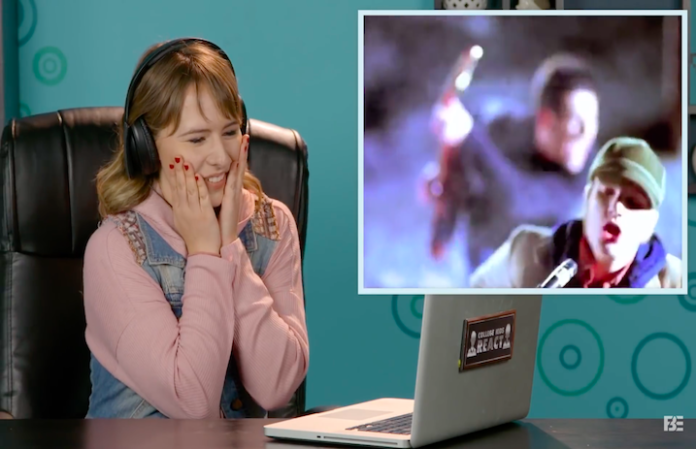 While the former got some great laughs over the volunteers having no clue who they were listening to, this new video makes our hearts smile!

Even though a few college kids were a tad unfamiliar it seems the majority had the same reaction we would when FOB came on, “This is my jam!”

Check out the video below and let us know what you think in the comments.