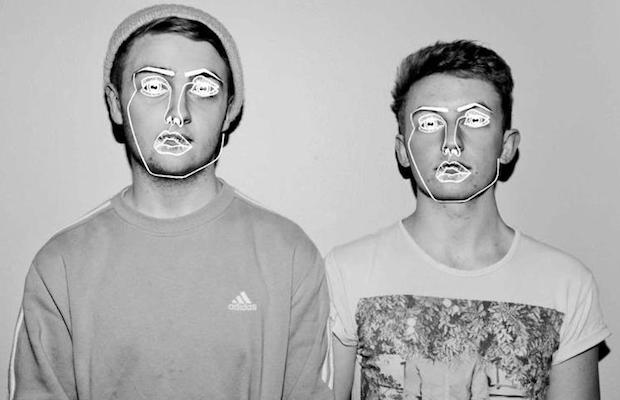 Disclosure made their American television debut Monday night on Late Night With Jimmy Fallon, with a performance of their breakout hit “Latch,” a track which appears on last year's Settle, featuring vocalist Sam Smith.

The UK duo's debut was recently nominated for Best Dance/Electronica Album at the 2014 Grammy Awards.

You can catch the group on the road for a short U.S. run, starting with a performance this evening at the Tabernacle in Atlanta, and followed by a string of international dates. Here's a full list: