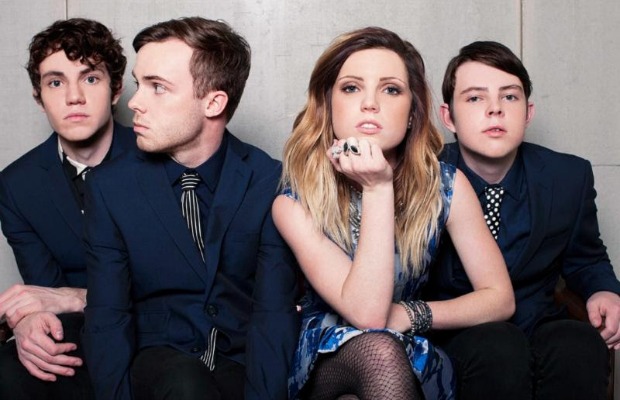 Echosmith recently performed their hit single, “Cool Kids,” on VH1’s Big Morning Buzz Live. The track is taken from the band’s latest album, Talking Dreams, which is out now via Warner Bros. Records. Watch the band’s performance below, and let us know how you think they did.

The band will be appearing on this season of MTV’s Awkward and will be on the entire 2014 Vans Warped Tour.