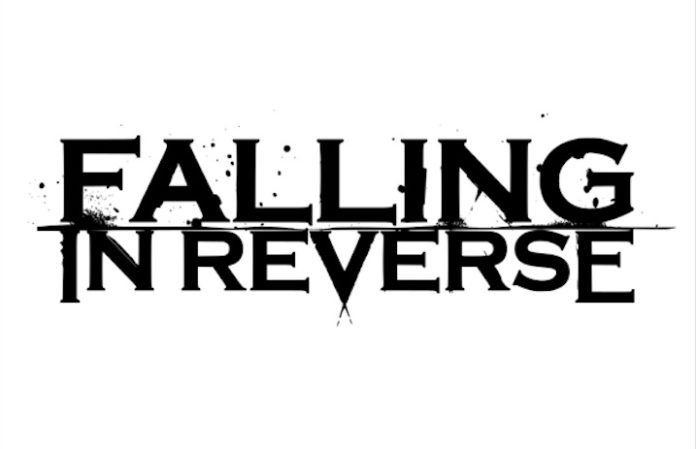 Falling in Reverse have been playing Escape The Fate’s “Situations” during their Warped Tour sets. The track is taken from ETF’s debut studio album, Dying Is Your Latest Fashion, which was their only full-length to feature Ronnie Radke on vocals. Watch a fan-filmed video of FIR performing the track at Warped’s opening day in Dallas, Texas.