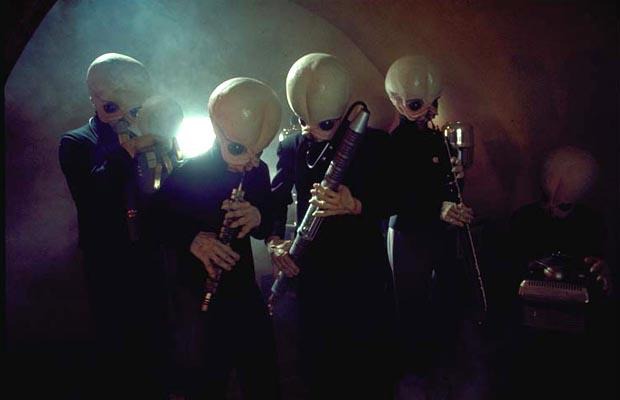 As part of Star Wars Day (May the fourth), CollegeHumor released a new video, which was produced by Lucasfilm, of faux audition tapes featuring well-known musicians trying out to in Star Wars’ infamous Mos Eisley cantina band. The cantina band originally appeared in Episode IV: A New Hope.

Some of the musicians involved in the video include Ben Folds, Mark McGrath, Jordin Sparks, Rick Springfield, Weird Al Yankovic, mc chris and more. Check it out below, and let us know what you think.