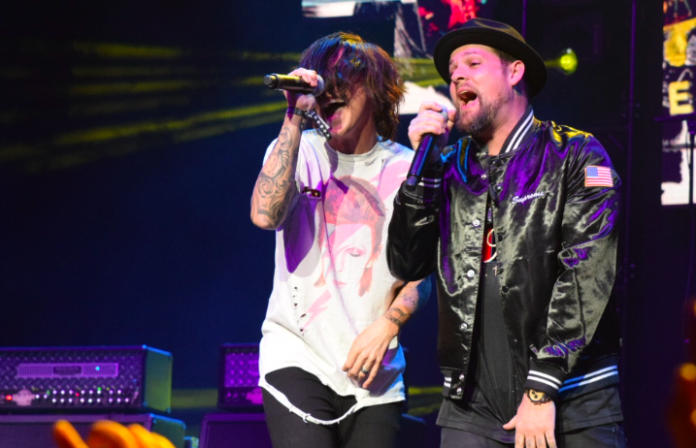 They also played “The Anthem” with Bayside frontman Anthony Raneri and “Lifestyles Of The Rich And The Famous” with Awsten Knight of Waterparks.

Before their performance, the highly influential pop-punk band— founded by brothers Benji and Joel Madden—were given the Classic Album Award, presented by Eleven Seven Music, for their 2002 release The Young And The Hopeless.

Below, you can watch video of each performance beginning at ???. Be sure to leave us a comment and let us know which one is your favorite!