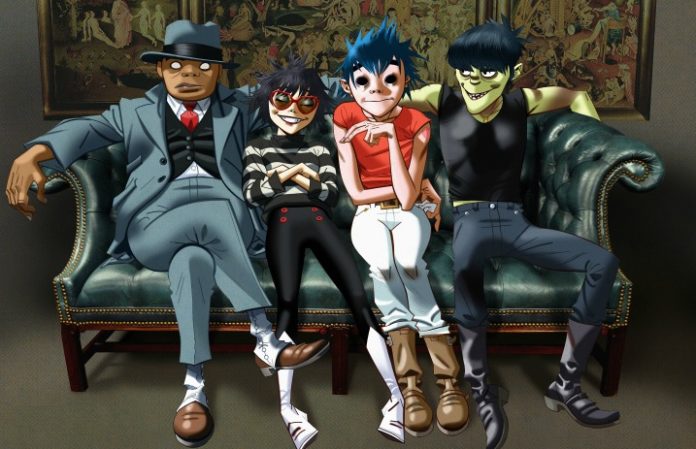 Gorillaz were joined by Noel Gallagher on the Graham Norton Show to perform their song “We Got the Power.”

Savages’ Jehnny Beth, who is featured on the song, is clearly quite the fan as she's sporting a Noodle tattoo/drawing on her arm.

Watch the performance and short interview below.

This is Gorillaz second TV appearance to promote their new album, Humanz. They've also recently been announced for Austin City Limits festival in Oct. and heading out on their own tour this summer.