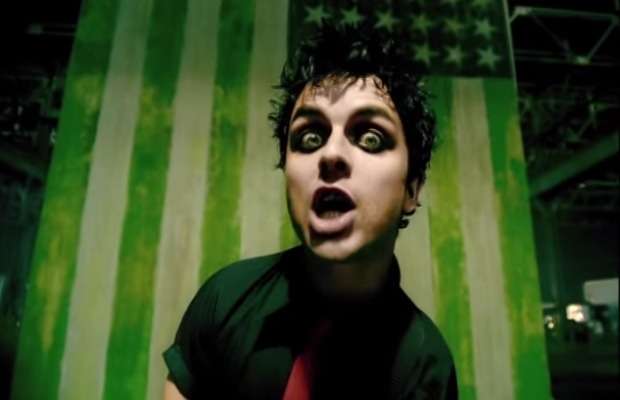 At last night's AMAs, Green Day have further proved they are back and better than ever with literally an explosive performance of their single “Bang Bang”—featuring a fervent “No Trump / No KKK / No Facist USA!” chant led by frontman Billie Joe Armstrong in the middle.

Watch the epic performance below, and be sure to leave us a comment with your thoughts.

A avid anti-Trump figure, Armstrong has continuously spoken out against the United States' recent President-elect. Green Day recently performed “Bang Bang” and “American Idiot” at the this year's EMAs, which saw Armstrong changing the lyrics to the title track of their classic 2004 album to blast Trump. Read and watch Armstrong's reaction right after the election results came in here.