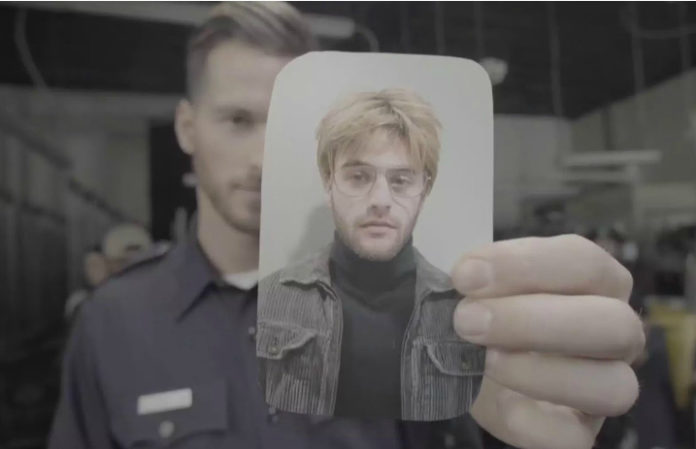 APMAs-nominated rock trio Highly Suspect released a music video for their song “Little One,” and it’s bound to keep you on the edge of your seat.

The track is taken from their 2016 album, The Boy Who Died Wolf, and according to Loudwire, vocalist Johnny Stevens says the video is about love—and, even more, telling a story.

“‘Little One’ is about love slipping through the cracks. It’s the feeling you have when you know you just lost your lover, your right hand, your best friend. Our videos try to capture emotion. Standing in an empty room pretending to play instruments is something you’ll never see us do,” Stevens explains.

“I grew up watching real music videos. Stories. ‘Thriller’ comes to mind. You already know we’re a band. Why do you need to see a guitar? As artists, we need to continue making art in all aspects. The actual ‘Little One’ in this video is played by the real life woman the song was written about, Madison Parker … and that was the last time I saw her. The irony here, is that the band pulls me away from love. It’s very true to life.​​​​​​​”

The band are nominated for Best Hard Rock Artist alongside Bullet For My Valentine, Halestorm, In This Moment, Korn and the Pretty Reckless at the 2017 APMAs. They are also nominated for Best Music Video for “Bloodfeather.” Vote for them here!

The band are currently on their U.S. headlining run in support of The Boy Who Died Wolf. Check out their remaining dates below.

What are your thoughts on Highly Suspect’s new video? Let us know in the comments below!