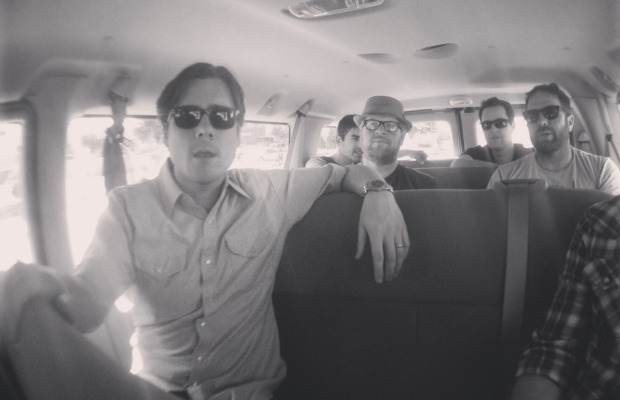 Jimmy Eat World frontman Jim Adkins recently stopped by NME to perform an acoustic cover of Rihanna's “Only Girl (In The World).”

Adkins was also featured as a guest on NPR's All Things Considered over the weekend, where he discussed the band's history as well as their new album, Damage.

Check out the singer channeling his inner pop star, below.

Though they might be the latest band to cover Rihanna, Jimmy Eat World certainly aren't the first. As you may recall, both Lights and The Summer Set (with a little help from The Cab's Alex DeLeon) released their own renditions of the pop star's hit, “We Found Love,” last year. Check them both out, below.

Jimmy Eat World are currently in the midst of a world tour. Check out a full list of dates here.