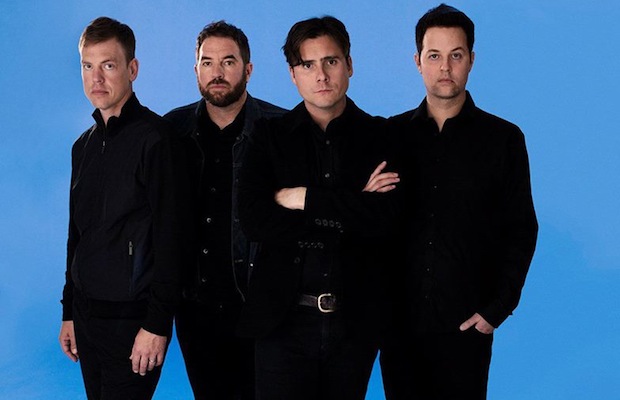 Nostalgia time! Music blog WashedUpEmo uploaded some rare footage of Jimmy Eat World’s full set from the 1999 Vans Warped Tour. The footage was taken during a Warped stop in Dallas, Texas and captures the band playing old favorites like “Sweetness” to a modest crowd, at time prior to their mainstream explosion. Check out the video below, and let us know what you think.

@PropertyOfZack It's crazy to hear no one “sing it back” during Sweetness. #1999