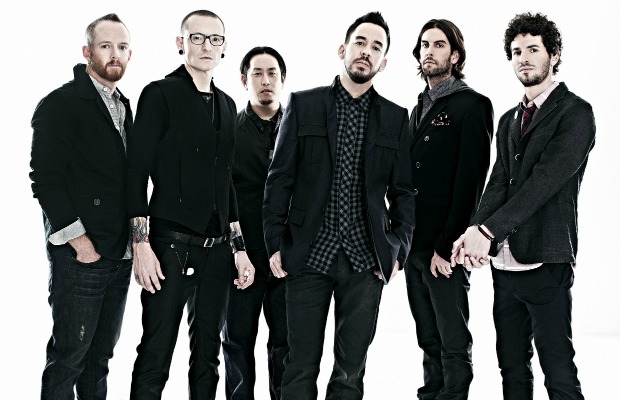 In celebration of Warped Tour’s 20th anniversary, Linkin Park showed up for a surprise performance in Ventura, California. During their performance, the band were joined onstage by members of Yellowcard, A Day To Remember (which is awesome, because ADTR aren't even on Warped this year), Issues, the Devil Wears Prada, Finch and Breathe Carolina. MGK also performed “Bleed It Out” with the band.

Below, you can watch fan-shot footage of LP’s performance with each guest musician. Check out the videos below, and let us know how you think they did.

“What I’ve Done” with Ryan Key of Yellowcard:

“A Place For My Head” with Jeremy McKinnon of A Day To Remember:

“Bleed It Out” with MGK:

“Faint” with Tyler Carter and Michael Bohn of Issues:

“Guilty All The Same” with Mike and Jeremy of the Devil Wears Prada:

“One Step Closer” with Nate Barcalow of Finch:

Both Issues and A Day To Remember are nominated for awards at the first AP Music Awards. Cast your votes now!